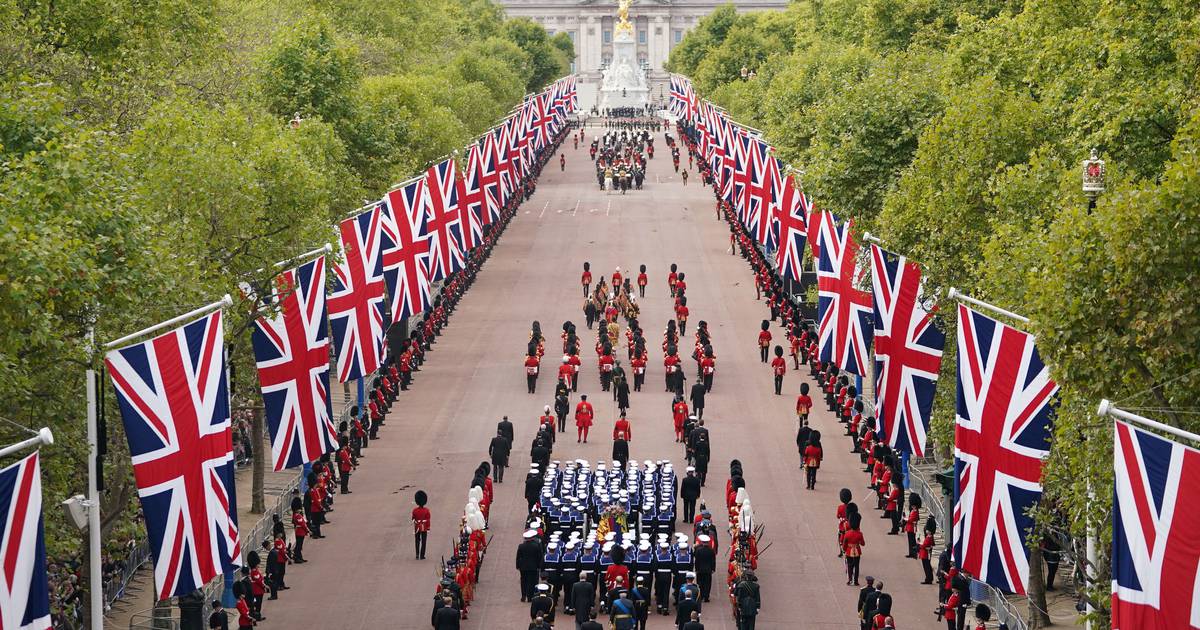 It’s Jeremy HUNT, Sophie! Sky’s red-faced Sophy Ridge becomes the latest in a long line of presenters to give the former leadership contestant a VERY rude nickname during an on-air mistake

Jeremy Hunt may have infuriated a number of Tory MPs today when he turned on Boris Johnson – but it was on Sky News that the former Cabinet minister received the crudest nickname.

In the latest in what is now a long line of on-air bloopers when it comes to Mr Hunt’s surname, Sky News presenter Sophy Ridge stumbled in her pronunciation when talking about the ex – health secretary.

Her blunder came as she spoke about those prominent Tory MPs who had publicly said they would vote to oust the Prime Minister in a vote of confidence in Mr Johnson’s leadership.

“Jesse Norman because he’s worked with Boris Johnson for quite a long time.”

This is not the first time that Mr Hunt has had his surname misrepresented by television and radio stations.

In one of the best-known incidents, BBC Radio 4 presenter Jim Naughtie slipped Mr Hunt’s name into the station’s flagship Today program in 2010.

The mistake was compounded later the same day when fellow BBC presenter Andrew Marr made the same mistake by introducing a debate about Naughtie’s tripping on another programme.

Speaking in 2015 about the incident, Naughtie revealed: “I was there with a lot of pieces of paper and someone was making headlines in front of me and I said, ‘After the news we’ll talk to Jeremy C***”…’

“And all I could see behind the glass were arms reaching up in the air, like in ‘We Surrender’.

“And the guy who was passing the newscasts to the late Rory Morrison went under the table [laughing].’

When Naughtie announced he was leaving the Today program after 21 years, Mr Hunt told him: “Bravo Jim”. You conducted my most memorable interview ever, but not because of any determined dissection of government policy…’

This morning the former Cabinet minister revealed he would ‘vote for change’ ahead of Tory MPs’ vote of confidence on Mr Johnson’s leadership.

Mr Hunt, who was also previously Foreign Secretary, was beaten by Mr Johnson to the Tory leadership in 2019 when party members elected a successor to Theresa May.

He has repeatedly failed to rule out another leadership challenge in a series of media appearances in recent weeks as pressure mounted on the prime minister over Partygate.

Mr Hunt characterized tonight’s vote – which was later won by Mr Johnson – as a choice between ‘change or lose’ for Tory MPs.

“Having been trusted in power, Tory MPs know in our hearts that we are not giving the British people the leadership they deserve,” he wrote on Twitter.

“We don’t offer the integrity, skill and vision needed to unleash our country’s enormous potential.

“And because the electorate, who also know it, no longer trust us, we are about to lose the next general election.

“Anyone who thinks our country is stronger, fairer and more prosperous when run by conservatives should consider that the consequence of not changing will be handing the country over to others who don’t share those values. “

Mr Hunt’s intervention against the Prime Minister was met with a furious retort from Culture Secretary Nadine Dorries, one of Mr Johnson’s ultra-loyalist ministers.

She tore up his record as Cabinet Minister – including his ‘inadequate’ pandemic planning during his five-and-a-half-year tenure as head of the Department of Health – and accused him of ‘destabilizing’ the party for “personal ambition”. .

Previous Gareth Bale: What’s next for the Wales international after nine successful years at Real Madrid? | Soccer News
Next The sky is no limit for the space economy