Sky Sports has revealed its broadcast coverage plans for The Hundred, which for the first time includes a selection of games broadcast live on TikTok.

All women’s matches and all men’s matches taking place on Mondays and Thursdays will also be available live on the Sky Cricket YouTube channel.

The hundred avatars are also back and have been further improved on last year, with a new ‘save and share’ feature available in the Sky Sports app. This allows fans to share their Avatar experiences of The Hundred stars with friends online and have a chance to be featured on Sky Sports coverage.

The men’s competition begins on August 3 with Southern Brave kicking off their title defense against Welsh Fire in Southampton. The 2021 women’s winners, the Oval Invincibles, will kick off the women’s competition a week later on August 11.

Normanno Pisani, Head of UK & Ireland Media Partnerships for TikTok, said: “The pace and excitement of The Hundred lends itself perfectly to TikTok. It offers fans a unique window into the tournament and a chance to relive all the best wickets with exclusive behind the scenes action with the ability to co-create, commentate and experience the best cricketing moments live on the platform.

“Sky’s creative videos and unparalleled access to the greatest moments in sport have already seen its TikTok account reach 1.1 million followers and over 20 million likes. By partnering with Sky and The Hundred, our our first step towards cricket in Europe, we’re bringing the game to new audiences, nurturing TikTok’s growing cricket-loving community and creating a new destination for cricket fans online.

Bryan Henderson, Director of Cricket for Sky Sports, added: “It was a privilege last year to work with the England and Wales Cricket Board (ECB) to launch The Hundred covering all matches live in 32 days. The competition was a huge success, bringing cricket to a new, younger audience, reaching over 16 million viewers – thanks to a refreshing and innovative approach to broadcasting.

“This is the second year of the competition and fans watching on screen will experience the tournament like never before with even better information and innovations that will bring them closer to the game. We will also be showing live matches on TikTok and YouTube. , hoping more people can enjoy The Hundred this summer. Bring it on.” 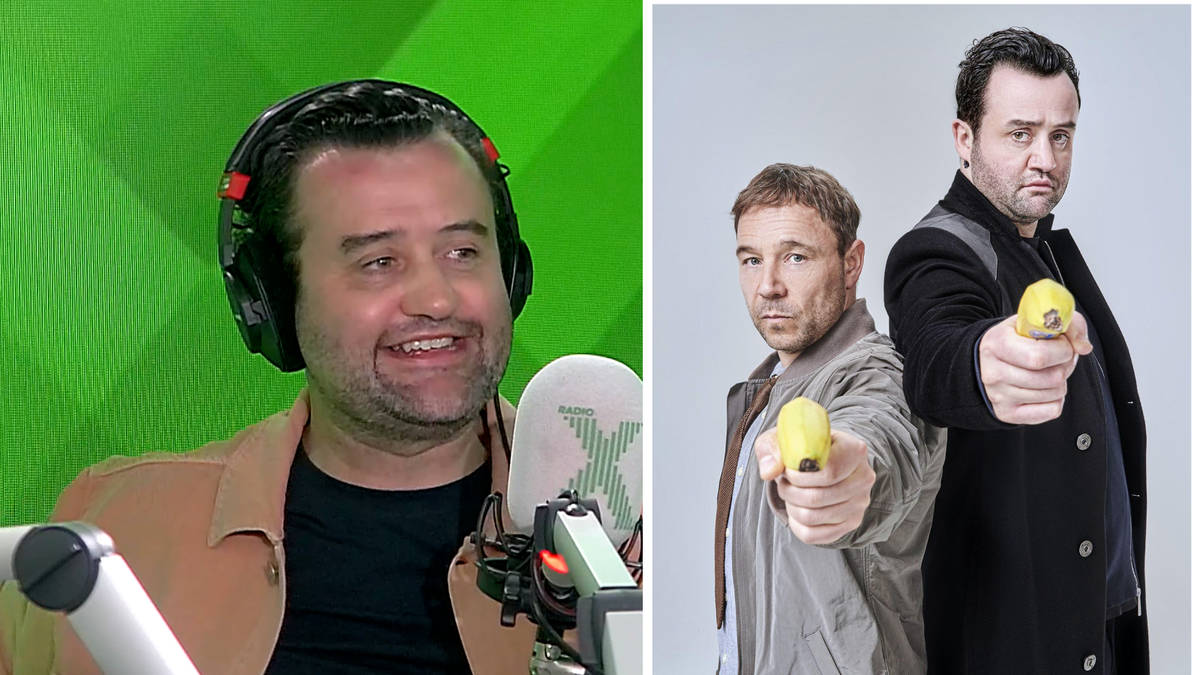