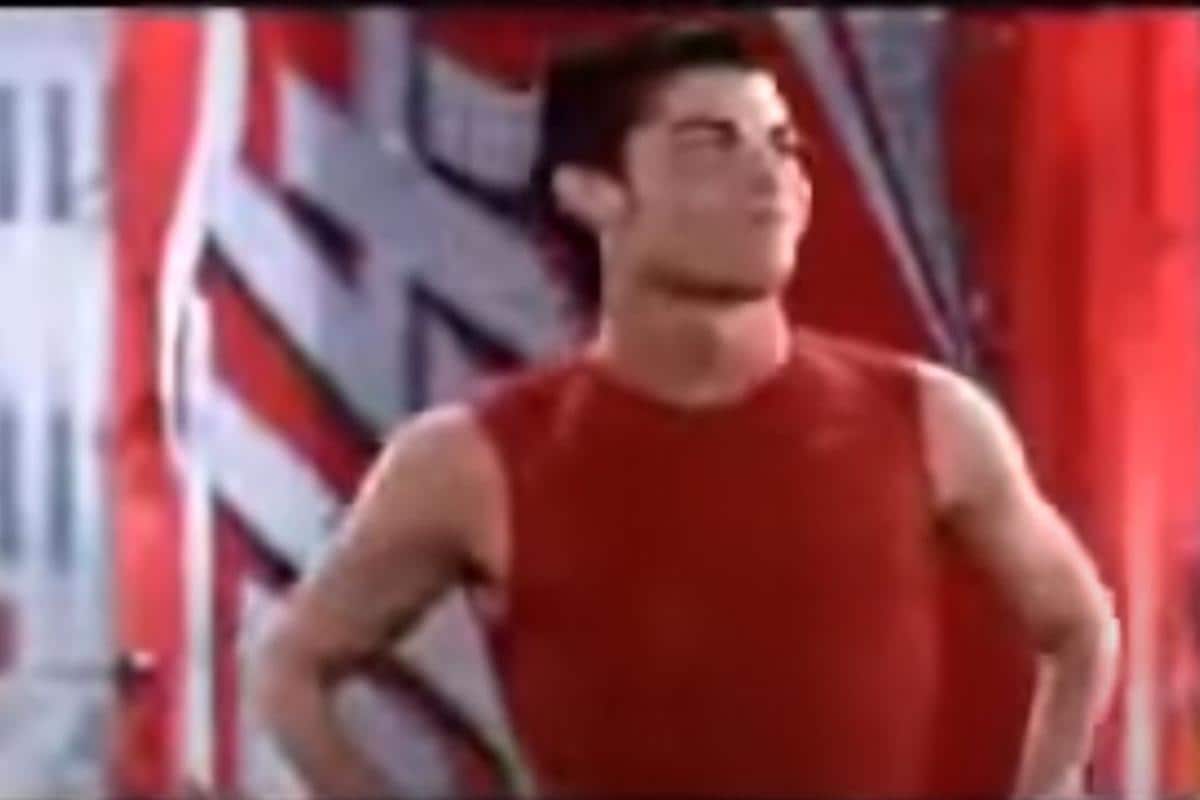 The Nigerian government has announced that it will ban Twitter indefinitely after the social media platform deleted a controversial tweet from the country’s president.

However, it has not been given when the ban will begin, with the announcement made on the social media platform.

Nigerian President Muhammadu Buhari on Tuesday posted a message threatening suspected separatist activists in the southeast of the country on his account.

Twitter deleted the post on Wednesday, claiming it was abusive – and the Nigerian government on Friday announced the website’s impending ban.

President Buhari’s full tweet said: “Many of those who misbehave today are too young to be aware of the destruction and loss of life that has occurred during the Nigerian Civil War.

“Those of us in the fields for 30 months, who have been through the war, will treat them in the language they understand.”

In a statement, Twitter said it was investigating the platform’s “deeply disturbing” suspension in Nigeria.

The country’s Information Minister Lai Mohammed said the move was taken because Twitter was being used “for activities that could undermine the existence of the Nigerian company.”

He added that “Twitter’s mission in Nigeria is very suspicious”, and that the site had ignored past “inciting” tweets against the state.

Users said they could still access the platform on Friday – and others said they would simply use a virtual private network (VPN) to bypass any bans.

A VPN allows people to bypass local website blocking by accessing the Internet through a machine in another part of the world.

Over a million people died in a civil war between 1967 and 1970, when people campaigned for an independent state of Biafra for the ethnic Igbo people.

However, Mr. Buhari, who is of the Fulani ethnicity, was on the side opposite to the Igbo people.

Biafra separatists were accused of attacking police and government property ahead of Mr Buhari’s tweet.

The developments in Nigeria come as Facebook announced that Donald Trump would be suspended from their site until 2023 for his reaction to the Capitol riots.